Check this out instead.

It's called Kumospace. Instead of Zoom boxes, think of it more like a networking event simulation where you walk around, you mingle with your glowing smile and you grab a wine.

Here's the video recap I did for an alumni event with The Anglo-American School of Moscow.

I think it's safe to say that everyone is familiar with the Zoom conference call setup.

Those boxes! Those sexy square boxes that we jump inside…..sometimes we dress appropriately from the belly up while wearing our pajamas pants. And sometimes we just screw it and just show up in pajamas.

Zoom has become regular for many of us within tech or education.

And while it’s helped us continue communicating and working, it raises the simple question….is this it?

Is this what a virtual meeting has to look like? Boxes?

I had a chance to play with Kumospace to run a virtual alumni meeting with The Anglo-American School of Moscow. The school wanted to throw a virtual networking event, and knowing that Zoom doesn’t provide an ideal networking environment, the school decided to use Kumospace.

If you love video games, if you love quirky fun, if you like the idea of being able to walk around and take among a small group of people rather than just listening to one person speak…then you gotta check out Kumospace. I had the feeling that I was playing Zelda or some epic Nintendo classic game and just really wanted to walk around the room. I could see many smiles from people just getting to try something new and refreshing.

In terms of being functional for networking events, I definitely think works but there's some organization you should consider.

We had a lot of people show up to the event and so it can feel a little weird with tons of people in one single room/location and trying to speak. When this happens, it's hard to tell who is speaking and also hear. You'll see in the video the chaos I'm talking about.

But if you can organize your event to have breakout rooms that guide users can break up a large groups, then this helps a lot.

Since this was an alumni event, we used various graduating years as a way to get people to move to different locations.

Overall, the people that came were very happy. The event lasted for more than a couple hours and I think just trying something different and more engagement was something nice from the standard square boxes. This post was written by me, Mike, owner of Webodew. Please feel free to contact me anytime.

The last thing you need is your website giving the wrong impression.

Here's a free guide covering 5 major website areas that influence people's perceptions of your business and how you can make changes today!

Thank you! Your submission has been received!
Oops! Something went wrong while submitting the form. 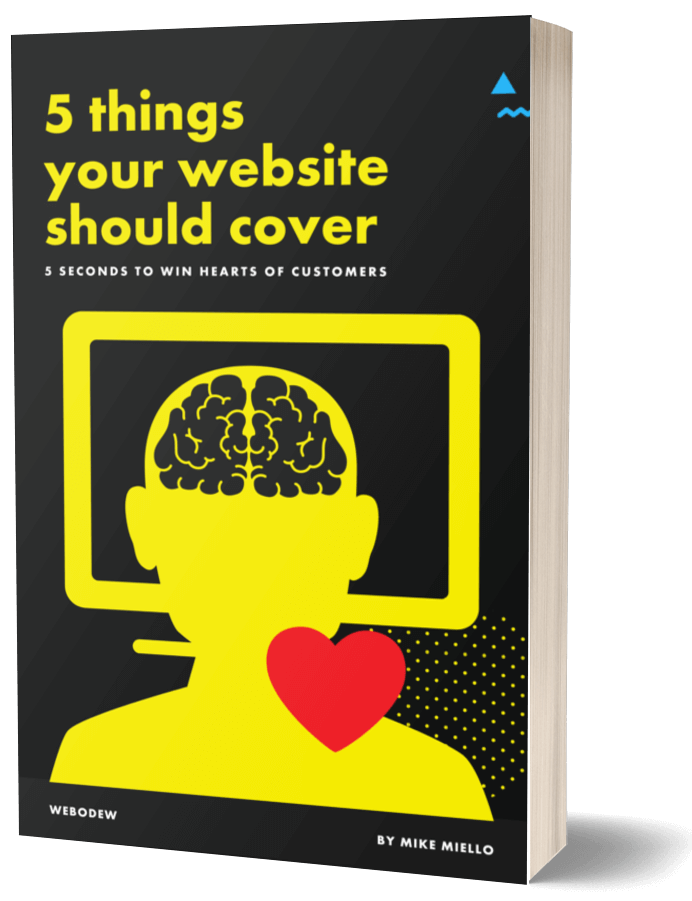